955
Numerical Simulation of the Primary, Secondary and Tertiary Potential Distribution on Porous Cathode in a Flow-through Packed Bed Reactor. Influence of Thickness, Concentration and Hydrodynamics in Porous Media

where Km is local mass transport coefficient, a is the specific area, v is local velocity, c and b are empirical constants taken from literature.

The effects of flow rate, ion concentration, matrix conductivity and thicknes on the distribution of current on porous cathode are analyzed.  Results of current distribution obtained by Nava et. al 2008 [1] enable comparisons with the simulations. 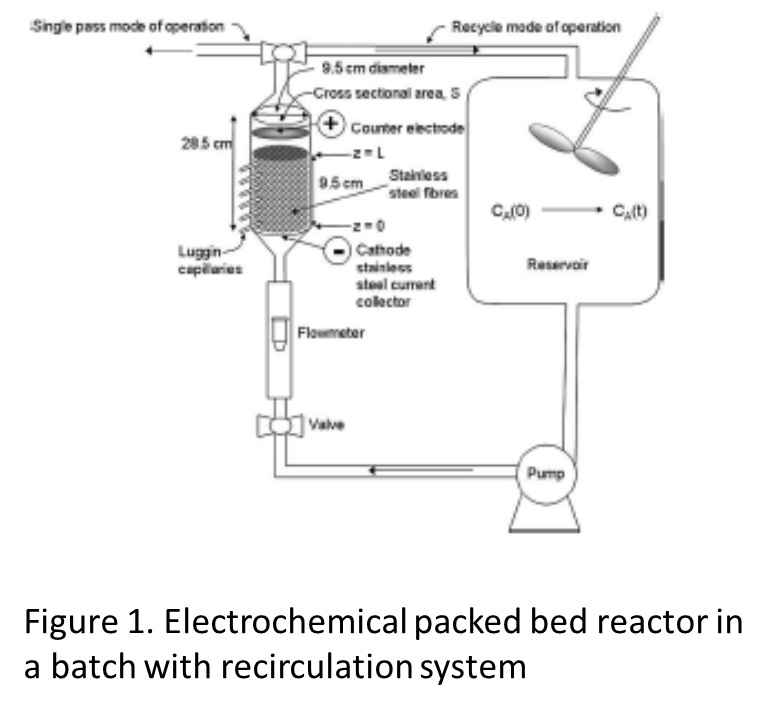