Sunrise, 2nd Floor, Star Ballroom 7 (Moon Palace Resort)
J. Cardoso, G. Guzman, D. Nava (Universidad Autónoma Metropolitana (Departamento de Física)), and I. González (Universidad Autónoma Metropolitana-Iztapalapa. Departamento de Química)
In the design of a lithium-ion battery, it is important the electrolyte and the polymer support. Some polyampholytes, in which both cation and anion are fixed in the polymer main chain, have showed to have a low glass transition temperature and be able to solve any kind of salts [1]. In this work, the synthesis of a methacrylate polymer, with sulphobetaine and eight etoxy residues in the side chain (PMBS-8 see Figure 1, structure 4)) was carried out to investigate the feasibility of its use as a polymer electrolyte in lithium batteries. FTIR, and 1H NMR demonstrate that the synthesis method achieves 90% functionalization. XRD spectra shows that PMBS-8 is able to dissolve LiPF6 in 1:1 (PMBS-8/ LiPF6) molar ratio. In order to improve charge transport properties and mechanical, it has been proposed the addition of non-flammable, non-volatile, room temperature ionic liquid (1-butyl-1-methylpyrrolidinium bis(trifluoromethylsulfonyl)imide, PYR11TFSI).

The parent polymer, is used to prepare electrolytes: polymer (PMBS-8) /LiPF6 and PMBS-8/LiPF6 / Ionic liquid (PYR11TFSI) as plasticizer. The resulting electrolyte polymers show mechanical properties akin to elastic solids. The glass transition temperature is closed at 14 °C for all specimens, and PMBS-8 is thermally stable up to 195 °C which is important since thermally stable polymers along a wide temperature range are sought for this kind of application. The conductivity of these materials which was dried carefully, varies with temperature, following an Arrhenius-like relationship. The maximum conductivity has been found to be 4.3×10−4 S cm−1 at room temperature for electrolyte (PMBS-8/LiPF6/PYR11TFSI). 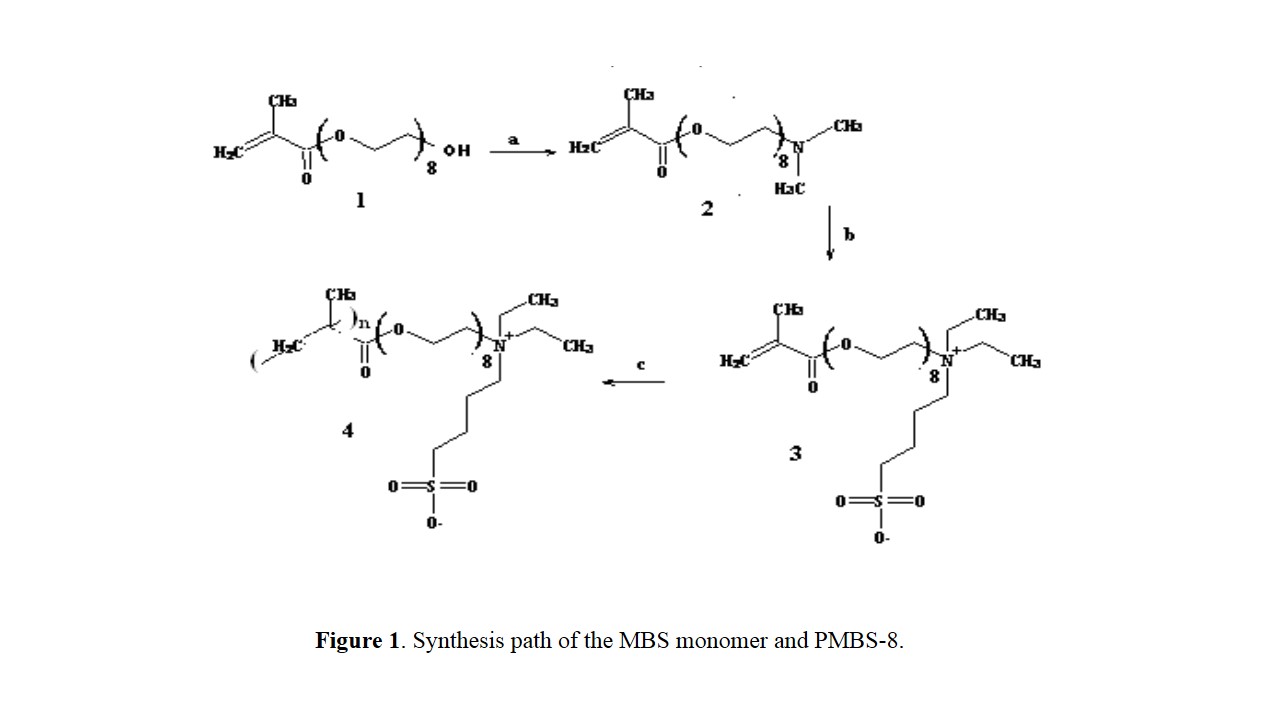