Lake Erie (Hilton Chicago)
A. Hayakawa (Sekisui Chemical Co. Ltd.) and T. Sagawa (Kyoto University)
There have been numerous reports on electron transporting ZnO-layer inserted polymer solar cells in order to rectify the directions of charge transport and stabilize the organic thin-films against the oxidative degradation of the organic components such as fullerene derivatives and conducting polymers. In spite of the remarkable progress of the power conversion efficiencies (PCEs) from 1% to over 10%, tuning of the thin-film making process is still uncertain in terms of desirable charge transport and collection through the photovoltaic performance. In this context, we investigated appropriate dispersing agents for inter-diffusion of zinc oxide nanoparticles in the active layer of the polymer solar cells of glass-ITO/PEDOT:PSS/P3HT-ZnO/ZnO/Al. Through the band-gap matching, the solubility test, the quenching of the emission of P3HT by addition of ZnO, and the evaluation of photovoltaic performance of the hybrid cells with various dispersing agents such as 1-4, it was found that asymmetric molecular structure with appropriate dipole moment of the dispersing agent shows good dispersion property of the ZnO nanoparticles and higher PCE with 1.5 times enhancement. We also investigated the impedance analyses to clarify the resistance (Rp) of the grain boundaries of the ZnO nanoparticles with various thicknesses of the ZnO layers and found the thickness dependence of the Rp. Effects of the particle size, aspect ratio (viz. morphology) of the ZnO nanostructures had also examined and obtained results also supported smaller grain boundaries of the ZnO reduced the Rs and attained the improved fill factor of 0.60. Durability test of the above hybrid cells sealed by glass and UV cut-off film under 1 sun at 63°C in 50% humidity revealed that the deterioration of the device is ascribed to the loss of the open-circuit voltage (Voc). On the contrary, unsealed devices exposed to the air (viz. oxygen) effectively kept their Vocs for more than one week under the dark and atmospheric conditions. The loss of Voc is ascribed to the increase of the intrinsic carrier density of ZnO under the UV irradiation without oxygen, while such increment might be effectively suppressed by oxygen in the dark. Durability improvement with relatively constant Voc by the Sn-doping into ZnO also supported above consideration. 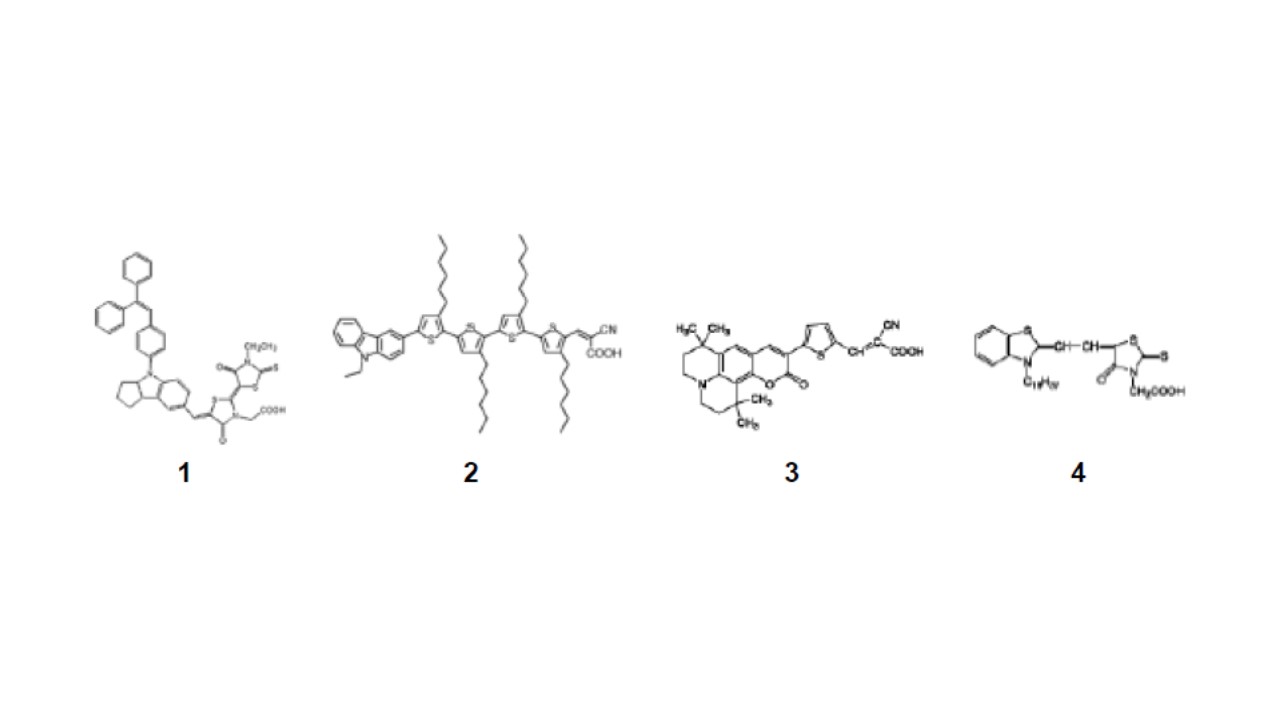