2080
Carbon Paste Biosensors Modified with Titanium Dioxide Nanoparticles for the Determination of Acids, Antioxidants and Glucose in Grapes

The use of quick, reliable and cheap sensors for the detection of chemical compounds represents an important need in the wine sector. Among the analytes that must be monitored and measured in order to guarantee the quality of final products and to verify that industrial processes are under control, glucose, phenolic compounds and acidity are the most important. Previous works have demonstrated that voltammetric electrodes chemically modified with electrocatalytic materials such as phthalocyanines or gold nanoparticles can be used to detect such compounds in musts and wines  [1]

Titanium dioxide nanoparticles TiO2 NPs have attracted much attention as catalyst support because of their large specific surface area, favorable surface chemistry, good biocompatibility, and electrocatalytic activity [2]. In this work carbon paste electrodes (CPE) modified with TiO2 NPs have been developed and used to analyze those components usually needed to establish the quality of grapes.

For this purpose, after optimization of the preparation method (proportion of TiO2, drying conditions, activation, etc), the electrochemical response toward organic acids (malic, vanillic and tartaric) and antioxidants (gallic acid and catechol) was evaluated.. It was demonstrated that the modified electrode produced higher peak currents than those achieved at carbon electrode alone, improving the detection limits. The linear range for the determination of phenolics and acids was in the range of  10−6 M at a signal-to-noise ratio of 3. The stability and repeatability of the biosensor was also discussed.

Biosensors consist of carbon paste modified with TiO2 nanoparticles combined with glucose oxidase was used to determine glucose. Similarly, the TiO2 electrodes were used to immobilize tyrosinase to detect phenolic compounds  The results showed that the modified biosensor was sensitive and stable in detecting glucose, indicating that TiO2 nanoparticles was a good candidate material for the immobilization of enzyme in glucose biosensor construction. Therefore the autocatalytic role of TiO2 nanoparticles was demonstrated on voltammetric sensors and biosensors. Finally, modified sensors and biosensors was applied to analysis of musts and allowed quantification of the acid and antioxidant capacity of the tested musts. 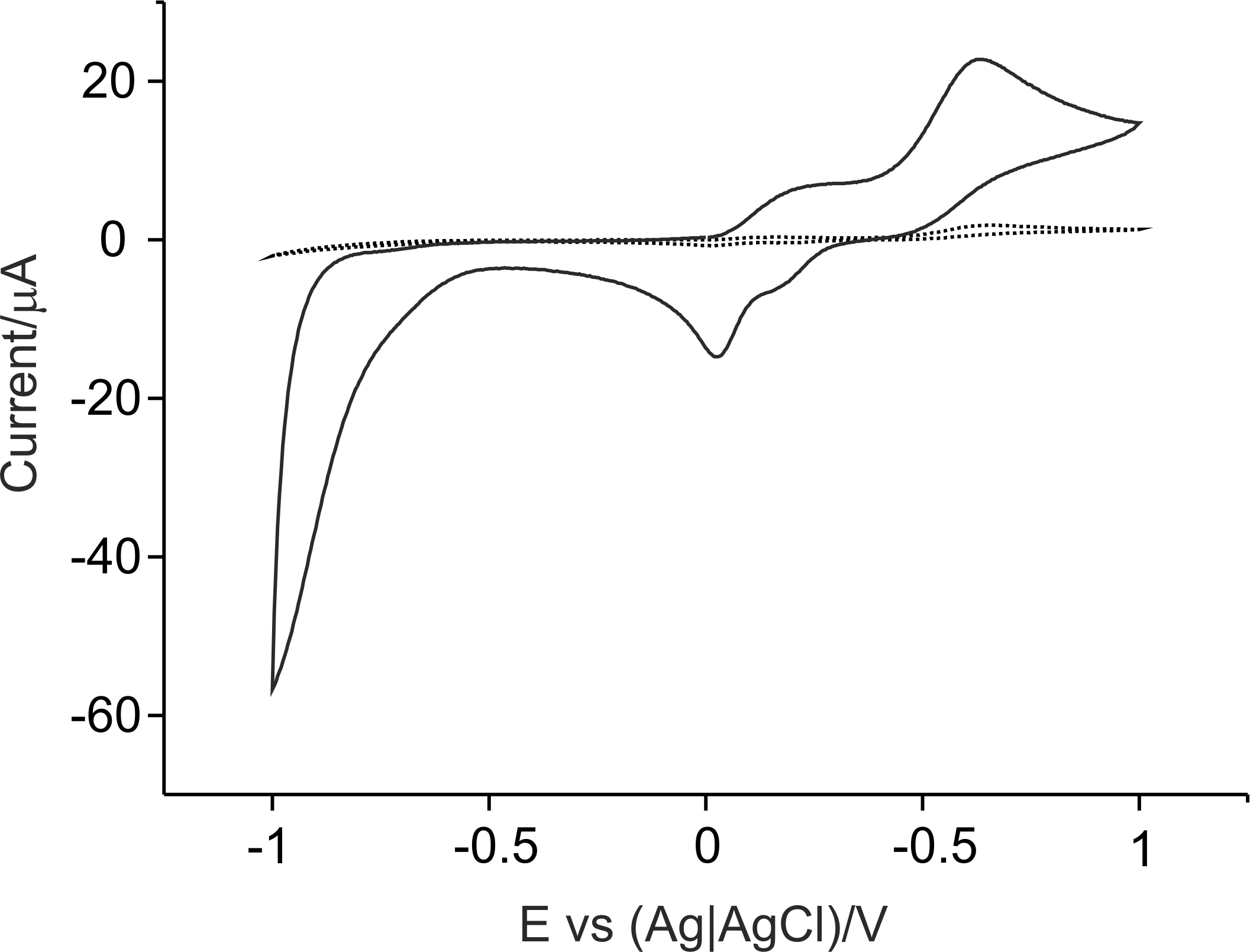