Grand Foyer, Lobby Level (Hilton Orlando Bonnet Creek)
S. N. Stamatin, C. F. Nřrgaard, S. M. Andersen, and E. M. Skou (Department of Chemical Engineering, Biotechnology and Environmental Engineering, University of Southern Denmark)
Fuel cells have benefited from increasing attention for the last two decades. They have shown their ability of producing both electrical energy and heat with high efficiency and low environmental pollution. One of the main challenges which need to be addressed before commercialization is the durability and activity of the membrane-electrode assembly (MEA). This is formed of proton exchange membrane sandwiched between two catalytic systems. The catalyst in form of 2-3 nm particles is supported on a high surface area active carbon. The most used catalyst is Pt and its alloys which carry a large contribution to the total cost associated with a fuel cell [1]. However, Pt activity is lost during fuel cell operation due to the contribution of a matrix of phenomenon such as dissolution[2], particle agglomeration, particle detachment, Ostwald ripening and carbon support corrosion[3].

This work focuses on how the overall catalyst durability depends on morphological and chemical properties of the catalyst support material. Morphological and chemical changes have been induced in a high surface area carbon by heat treatment at different temperatures. The resulting samples, along with the pristine material, have been characterized by Raman spectroscopy, XRD and XPS. Furthermore, all these support materials have been platinized and tested for activity in the oxygen reduction reaction as well as their stability under potential cycling in acidic environment The degradation was done according to the FCCJ degradation protocol and took place in a two compartment – three electrode cell setup.

This work has been supported by the Danish PEMFC Catalysts for Boosted Activity and Enhanced Durability (Energinet. dk project no. 2011-1-10669). 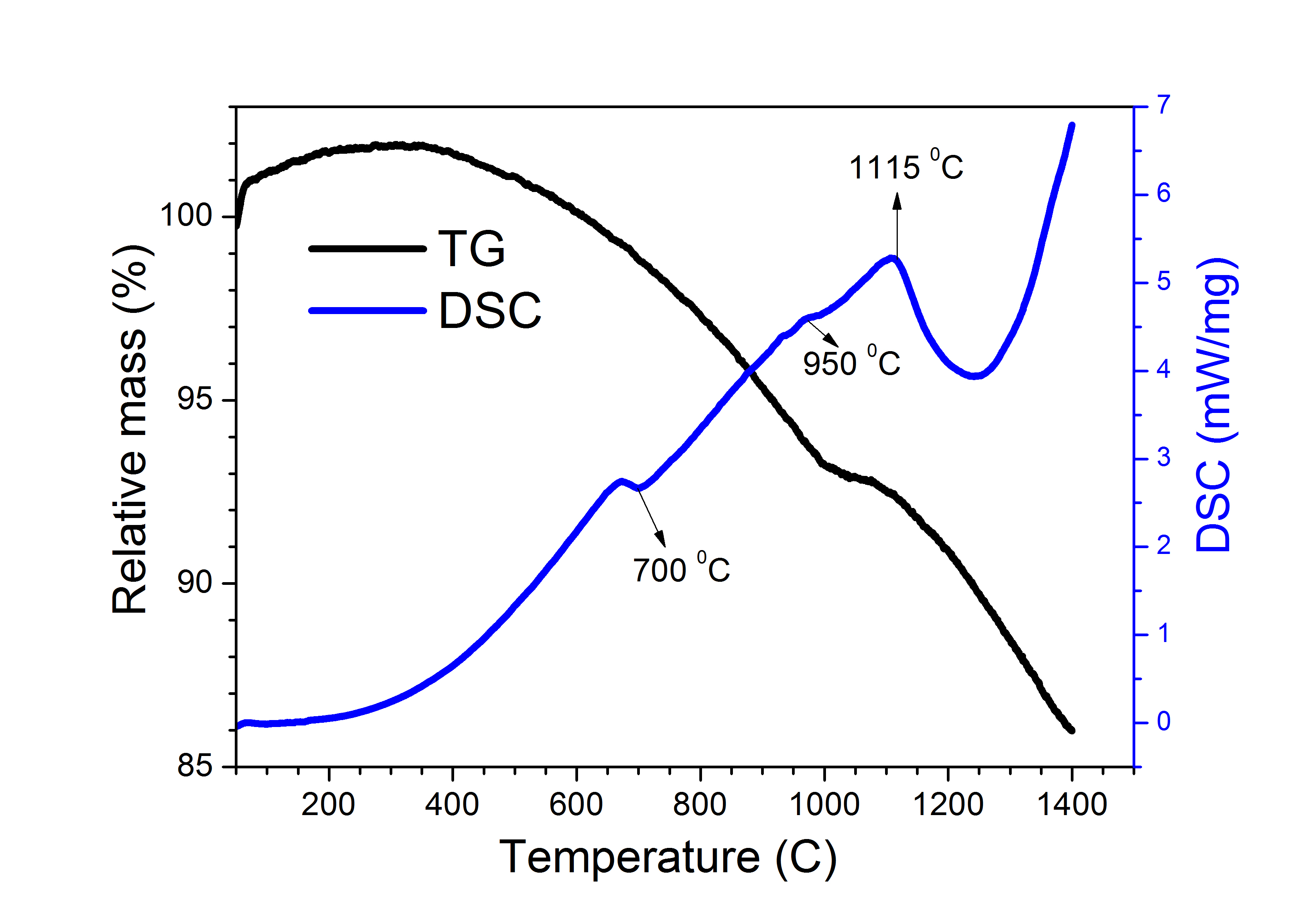