Expo Center, 1st Floor, Center and Right Foyers (Moon Palace Resort)
S. V. Devyatkin (Institute of General and Inorganic Chemistry)
In quite a number of works, the corrosion of SiC with molten carbonates was studied, but the products of this interaction were not investigated [1, 2]. In this work, the interaction of silicon, TiC and SiC (F 14 and F 36) powders with Na2CO3-K2CO3 melt at 7500С in Ar atmosphere and in air was studied. After washing, the interaction products were analyzed on a SEM and by Raman spectroscopy. A thermodynamic evaluation of the reactions proceeding in carbonates showed that the Gibbs energy for reactions given below is negative at 1023 K; if follows that the reactions proceed from left to right: 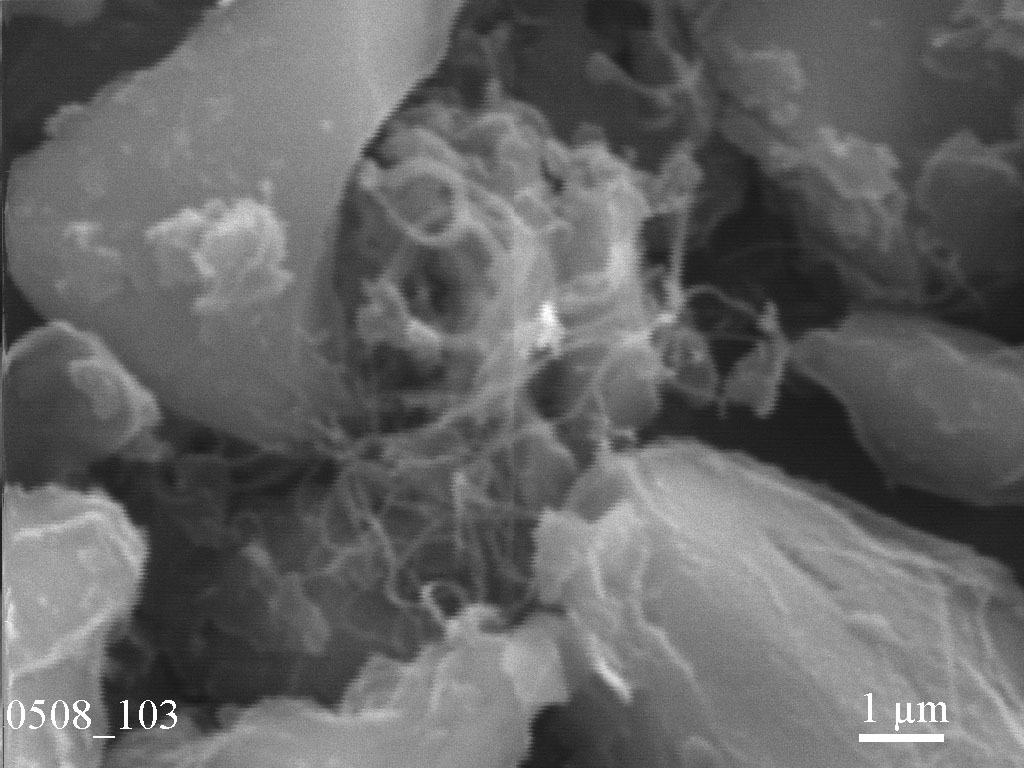