212-B (Phoenix Convention Center)
A. Martin (André Martin Consulting) and L. Jörissen (Zentrum für Sonnenenergie- und Wasserstoff-Forschung)
Most of international automotive OEMs have announced plans for the commercialization of fuel cell vehicles in the next years. While this is a clear signal for the functional readiness of fuel cell technology in automotive application, durability, efficiency, power density and cost of the fuel cell stack need further advancements in years to come.

The technical concept is based on the Auto-Stack assessments carried out under an FCH JU Grant from 2010 to 2012 and reflects the system requirements of major OEMs. It suggests a stack platform concept with the aim to substantially improve economies of scale and reduce critical investment cost for individual OEMs by sharing the same stack hardware for different vehicles and vehicle categories.

Technical stack development is set up in 3 evolutions. So far stack evolution 1 has been designed, built and tested. The stack is based on components ready for manufacturing on an industrial scale. Metallic bipolar plates have been used to fulfill volume and cost targets. The following results have been achieved in evolution 1:

According to a benchmark study of state-of-the-art stack development including innovative material and component solutions, the stack specifications for evolution 3 are within the most demanding in the industry.

Industrial participation in the project and lead of critical work packages by industrial partners will ensure compliance of project objectives with industrial needs and allow direct implementation and utilization of the results. The project is of strategic importance for the competitiveness of the European supply industry and provides a critical contribution to supporting the commercialization of fuel cell and hydrogen technologies in Europe.

The work reported has been supported by the Fuel Cell and Hydrogen Joint Undertaking under Grant Agreement 325335. 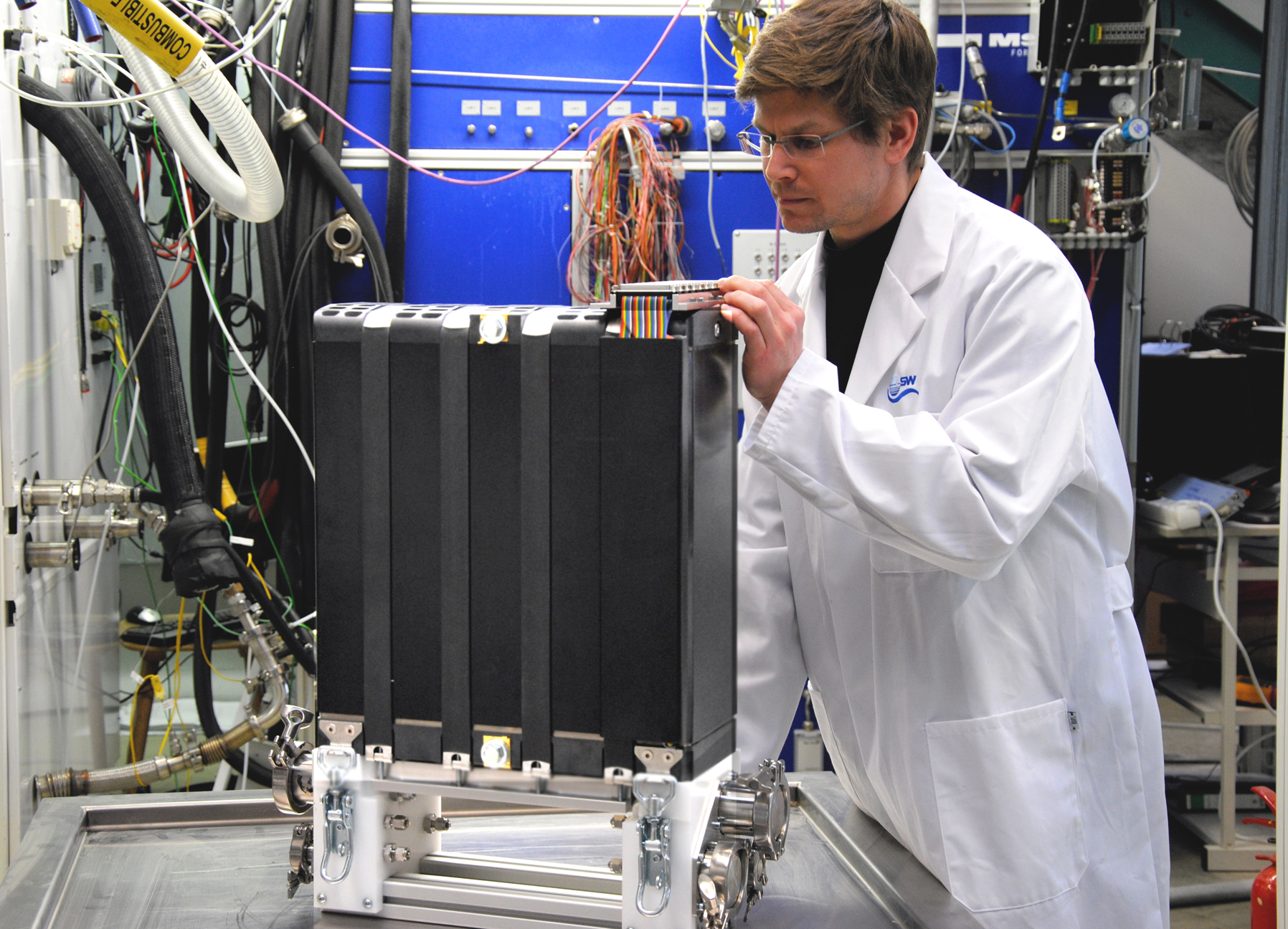