Molecular docking simulations based on semi-empirical free energy force fields have the ability to efficiently and rapidly predict the binding-conformation of different ligands to a biomolecule with a known structure. Here, the fundamentals of docking simulations based on AutoDock, a suite of automated docking tools, will be presented together with several examples of their application in bioelectrocatalysis. We will first show how computational docking simulations can be used to predict the unexpected activity of the enzymes. Molecular docking simulations were used to predict the promiscuity of formate dehydrogenase from Candida boidinii (cbFDH) with mesoxalate, which was also tested with spectroscopic assays and characterization by HPLC and GC/TCD. Based on this assessment cbFDH was used in a combination with a molecular catalyst to create a hybrid cascade for complete electro-oxidation of glycerol to carbon dioxide (1). Density Functional Theory and docking simulations were further used to gain a fundamental understanding of the role that different small molecules, which are used to increase the efficiency of biocatalysts’ immobilization, have in the design and operation of enzymatic electrodes. These approaches were first used to explain the role of 1,2-benzoquinone, 1,4-benzoquinone, and ubiquinone on the operation and mechanism of electron transfer in PQQ-dependent soluble glucose dehydrogenase anode (2). The same approach was also combined with electrochemical measurements to explore the interaction of bilirubin oxidase and bilirubin modified graphene support for a design of oxygen reducing bio-cathodes based on bilirubin oxidase (3). 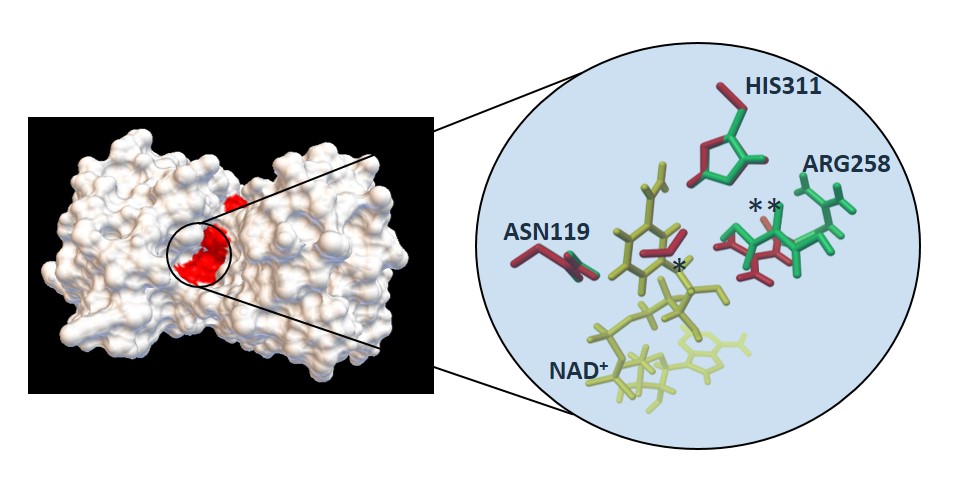