Camellia 2 (Gaylord National Resort and Convention Center)
S. A. Policastro, R. Anderson, C. M. Hangarter, D. J. Horton (U.S. Naval Research Laboratory), J. A. Keith, and M. C. Groenenboom (University of Pittsburgh)
Reduction reactions, such as oxygen reduction, hydrogen evolution, nitrate reduction, and sulfate reduction, are of interest in atmospheric corrosion because they are more positive than many structural airframe alloy oxidation reactions and can therefore drive material breakdown. The rate controlling reduction reaction is the one capable of supporting the largest corrosion rate at a given potential. In the case of heterogeneous corrosion, in which the anodic and cathodic sites are spatially distinct and stable, as is found in a galvanic couple; the ability of the noble metal to support a reduction reaction strongly influences the corrosion of the active metal.

For aircraft alloys having received conversion coatings and topcoats to control self-corrosion due to precipitate phases, high-strength fasteners made of stainless steel or titanium alloys are the most obvious point of attack for galvanic corrosion. In atmospheric electrolytes, droplet chloride concentrations can exceed 4M, and the oxygen reduction reaction (ORR) is frequently the dominant reduction reaction driving corrosion. Novel binary titanium alloys that had been developed using density functional theory and Monte Carlo simulations that predicted oxygen reduction reaction (ORR) rates on the metal oxides, were coupled to structural aluminum alloy (AA7075-T6) panels and exposed to a simulated tropical rainforest environment for 30 days in order to compare predicted galvanic corrosion rates with actual galvanic corrosion in an environment in which Cl-ions were applied in a controlled manner.

This work was sponsored by the Office of Naval Research, ONR, under grant/contract number N0001415WX00948; the views and conclusions contained herein are those of the authors and should not be interpreted as necessarily representing the official policies or endorsements, either expressed or implied, of the Office of Naval Research, the U.S. Navy or the U.S. government. 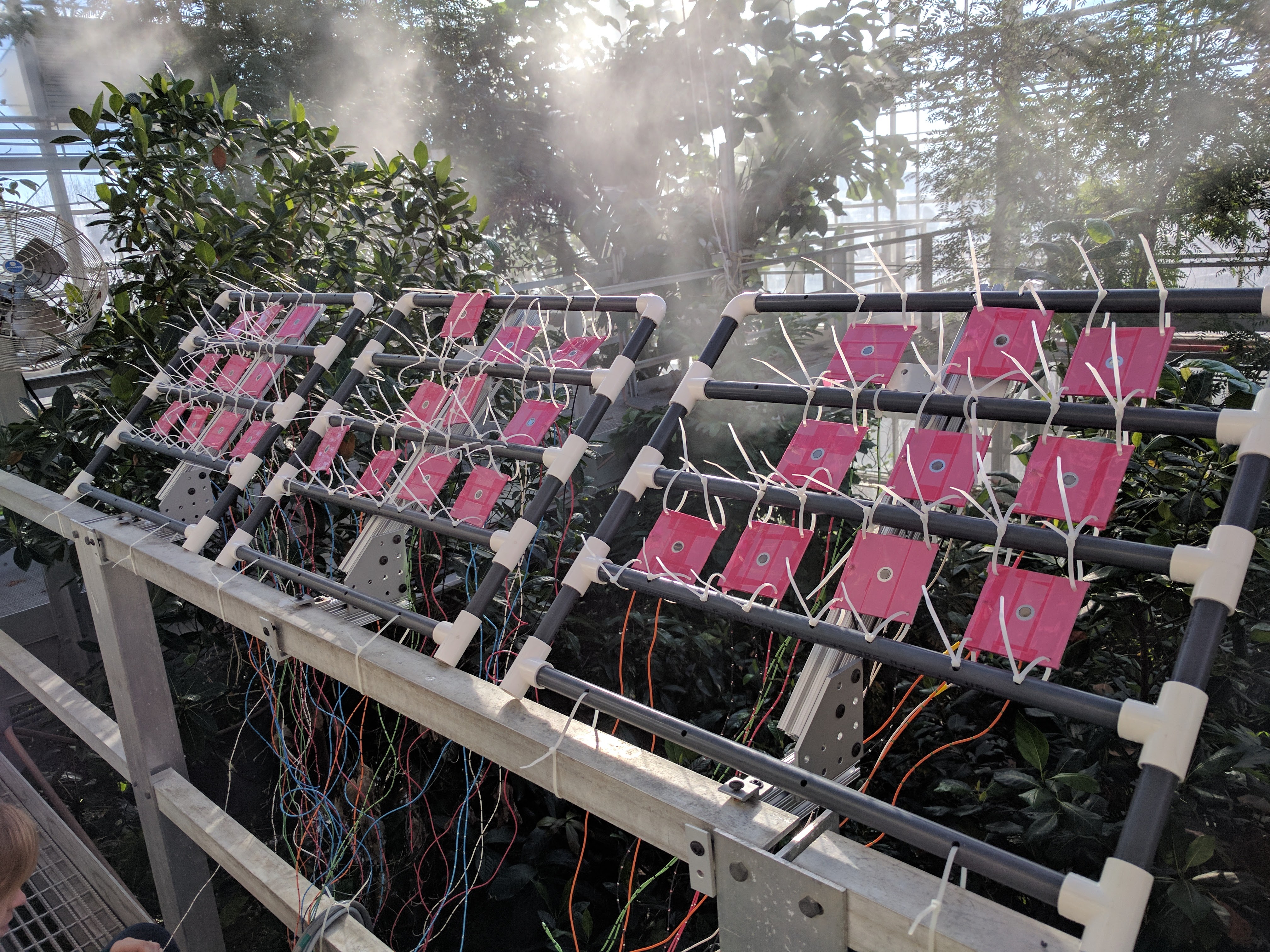