Carbon derived from Mo2C has been prepared using chlorination method at 1000°C. Pt was deposited onto carbon material using NaBH4 reduction method [1-3]. The structure of studied materials has been characterized using XRD, HRSEM, EDX and gas adsorption/desorption measurements. Electrochemical measurements were carried out in three-electrode cell. The kinetics of ORR has been analyzed using cyclic voltammetry, rotating disc electrode and electrochemical impedance spectroscopy methods in 0.5M H2SO4solution. The data of electrochemical and EDX analysis were in good agreement and demonstrated that the Pt content in the synthesized material was 10 wt%. It was shown that even the low Pt loading improves the electrochemical activity significantly by reducing the overpotential of ORR nearly by 0.8V. Number of electrons transferred per one oxygen molecule electroreduction calculated from Koutecky- Levich equation increases from two to four when activating the carbon material with Pt-nanoparticles.

The content of Nafion®®was varied in the range 5-20 wt%. Results established show that the highest kinetic currents of ORR were observed with 15% Nafion®, but the percentage of Nafion® has only slight influence on the electrochemical activity. Thus, it was concluded that the Nafion® ionomer disperses very uniformly on the material studied and does not hinder the mass transport. This study demonstrates that investigated material is attractive for PEMFC applications. 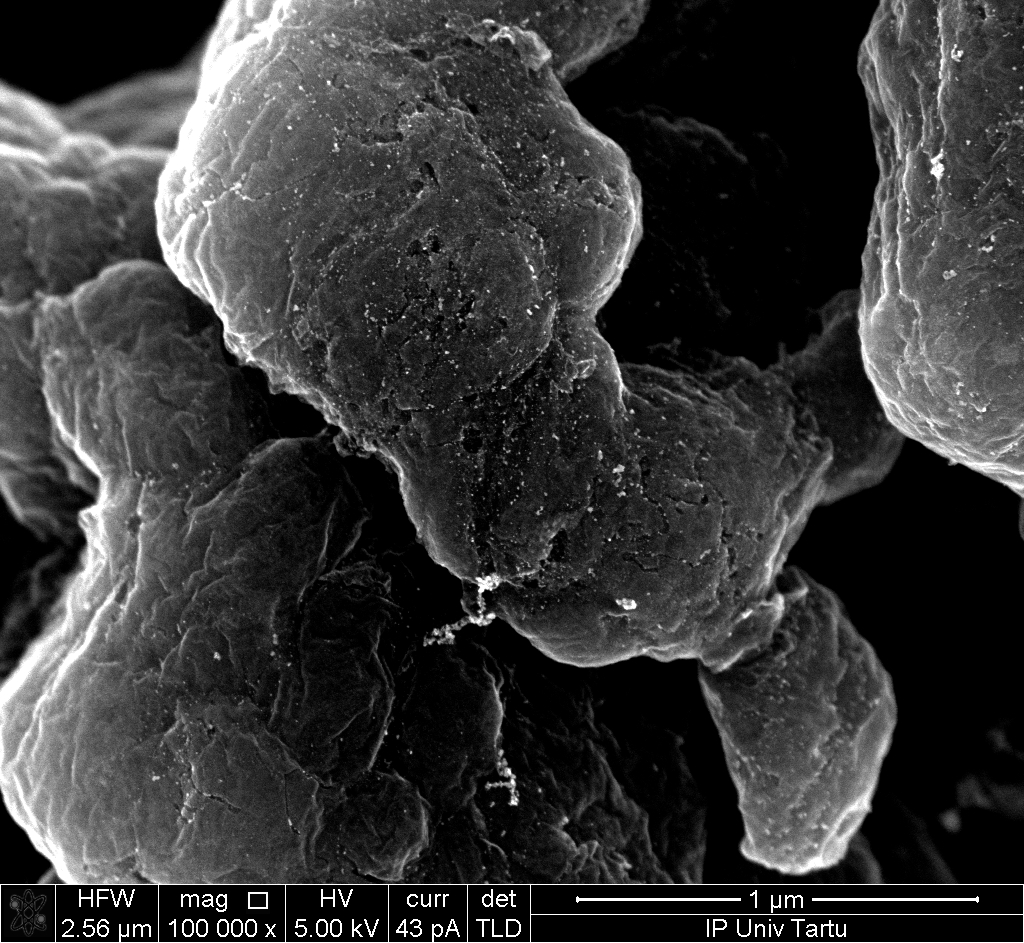