Authors would like to thank Tokyo Electron Co., Ltd. for their experimental supports on SiNx:F film. 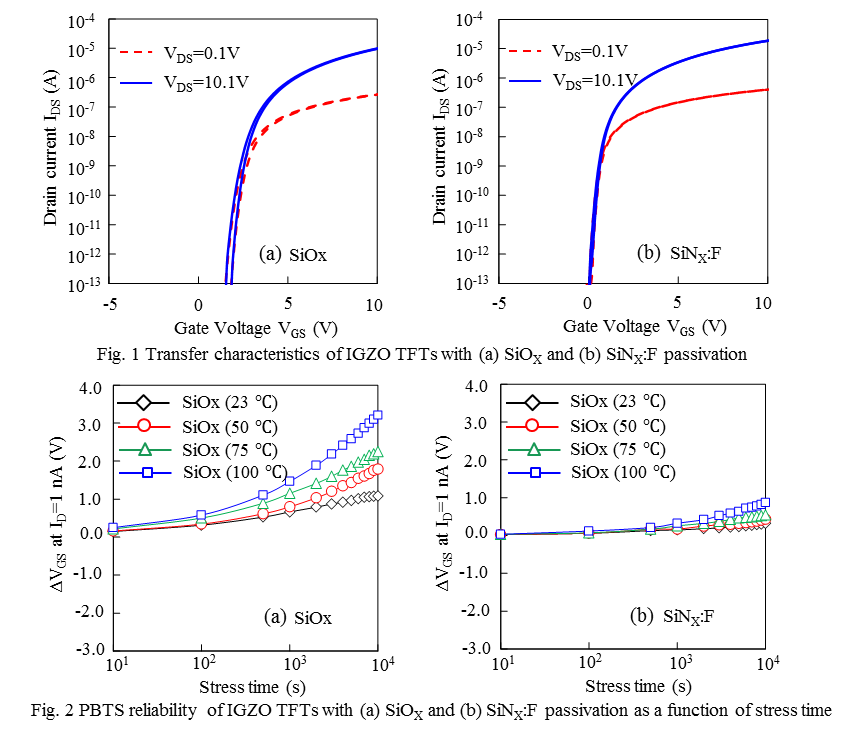