It is suggested that PECVD SiO2 with proper pre-treatment (possibly N2O plasma treatment) will be best candidate for the passivation layer in the oxide TFTs, especially in the case of oxide TFTs with high mobility. 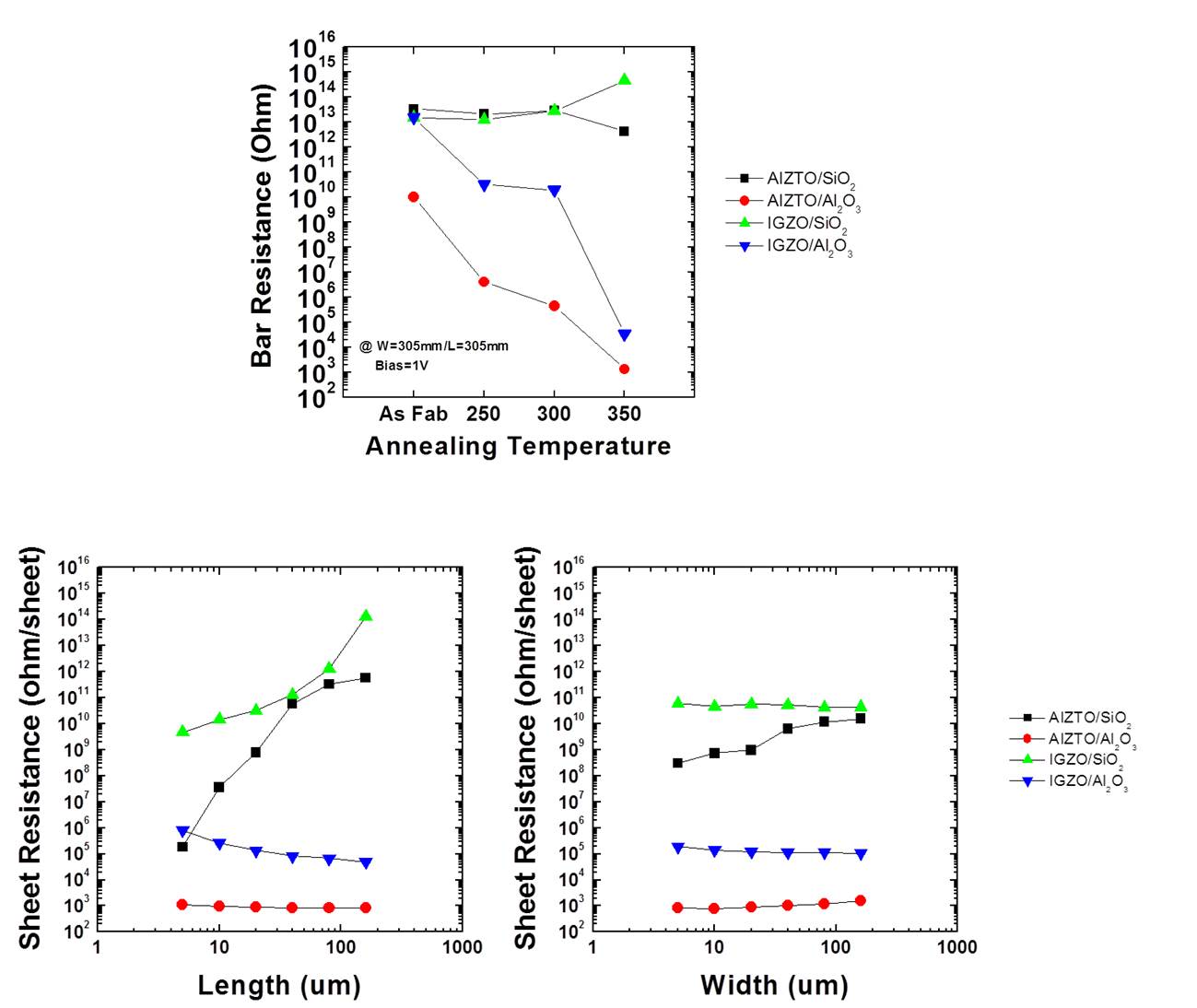