Churchill B1 (Hilton New Orleans Riverside)
W. W. Adams (Rice University)
Robert Hugh Hauge was an extraordinary scientist and an amazing personality, whose contributions will be highlighted in this opening presentation of the session in his honor. This Wisconsin country boy was educated at Loras College and the University of California at Berkeley, graduating with a Ph.D. under renowned high-temperature chemist Leo Brewer. His 1966 dissertation on Spectroscopy of CaO was a brief but definitive 46 pages. Bob was attracted to join Rice University by former UC Berkeley postdoc John Margrave, who allowed him to continue his interest in high-temperature chemistry but also expanded his expertise into fluorine chemistry. He ultimately joined Nobelist Rick Smalley's team, where he added creativity and excellence to the rapidly expanding field of carbon nanotechnology. Bob Hauge became known not only as an excellent and highly productive chemist, but also as a mentor for many students, with whom he loved to engage in debate and technical arguments to advance mutual learning and understanding of new phenomena. He was the 13th highest cited author in chemistry in the world in the first decade of the 2000s and completed his 50th year at Rice University in 2015, entirely supported by "soft" money.He loved his science and all of us "students," attending group meetings until a week before his death on March 17, 2016. 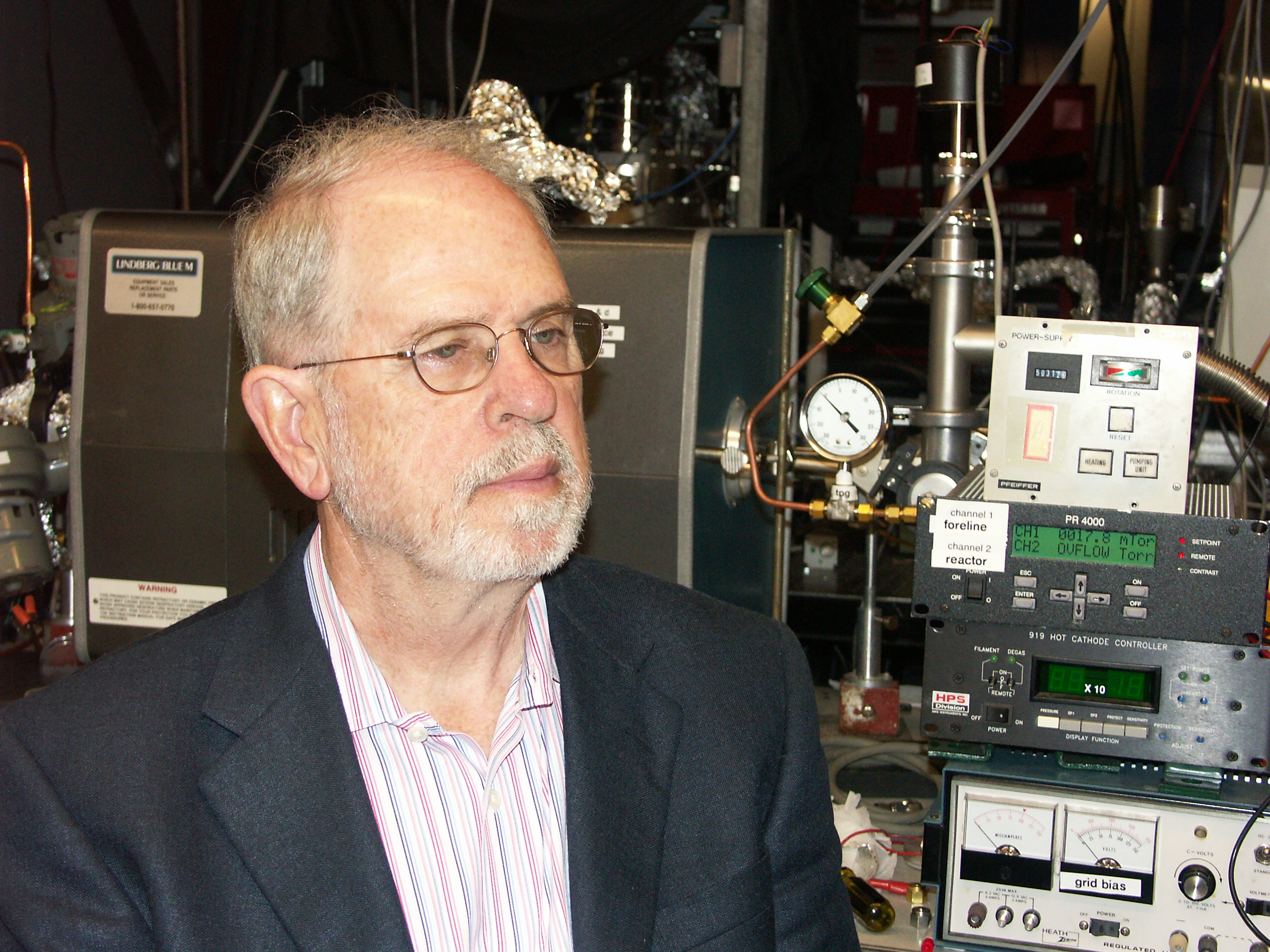