Chesapeake 6 (Gaylord National Resort and Convention Center)
M. J. Kim, P. F. Flowers, I. E. Stewart, S. Ye (Duke University), S. Baek, J. J. Kim (Seoul National University), and B. J. Wiley (Duke University)
Anisotropic growth of metal nanostructures in liquid solutions is generally thought to be due to the presence of a capping agent blocking the addition of atoms to certain facets. For example, in the solution-phase synthesis of Cu nanowires, ethylenediamine (Fig. 1) and alkylamines are generally used as capping agents, and it has been hypothesized that these capping agents selectively block the addition of Cu atoms to the (100) facets on the sides of the nanowires, leaving the (111) facets at the ends of the nanowire open to atomic addition.1,2 However, it has been difficult to definitively prove the capping agent hypothesis, and the facet-selective chemistry that drives anisotropic growth generally remains poorly understood. In comparison, there is a long and quickly growing list of applications for metal nanostructures. For example, Cu nanowires have been used in transparent electrodes,3 battery electrodes,4 electrocatalysts,5 and electrochemical sensors.6Given that the properties and performance in a given application can be highly dependent on the morphology of a nanostructure, a better understanding of their growth mechanism could aid the rational development of improved nanostructure syntheses.

This presentation will report the first electrochemical studies of Cu nanowire growth utilizing Cu(100) and Cu(111) single crystal electrodes as proxies for the sides and ends of Cu nanowires, respectively. These studies show that, rather than acting as a capping agent, ethylenediamine selectively inhibits the formation of Cu oxide on Cu(111), and thereby selectively promotes reduction of Cu ions onto Cu(111). Reduction of Cu ions onto Cu(100) is inhibited due to the formation of a Cu oxide layer in the highly basic (15 M NaOH) reaction solution.7In contrast, the alkylamine-based synthesis of Cu nanowires takes place in a solution with a neutral pH, and the formation of Cu oxide does not play a role in anisotropic growth. Instead, preliminary results indicate alkylamines act as a capping agent by increasing the charge transfer resistance on Cu(100) to a greater extent than on Cu(111). These results demonstrate that single crystal electrochemistry can be a powerful tool for elucidating the facet-selective chemistry of capping agents in nanostructure syntheses, and can provide a rational basis for the discovery of novel capping agents for directing anisotropic growth. 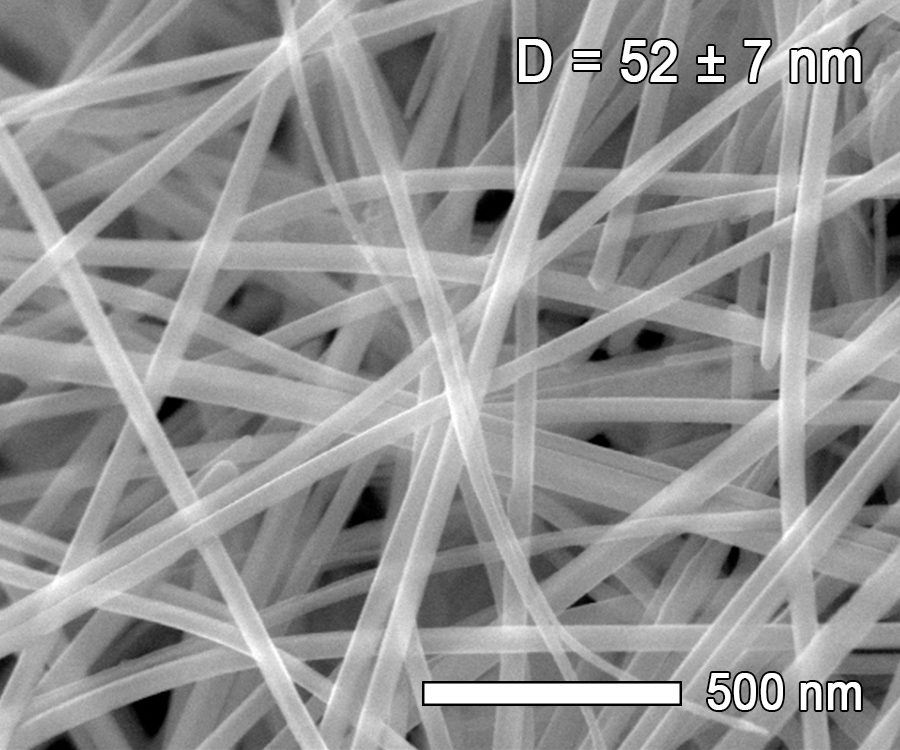