However, commercialization pathway for Li – S batteries is still fraught with high self – discharge and the short cycle life problems of the Li – S rechargeable system. These limitations are largely related to the poor ionic and electronic conductivity of elemental sulfur3, formation of a series of sulfur reduction intermediates during discharge (Li2Sx, x > 2)4, 5 that are highly soluble in organic electrolyte and the high reactivity of the dissolved polysulfides with the Li anode4. 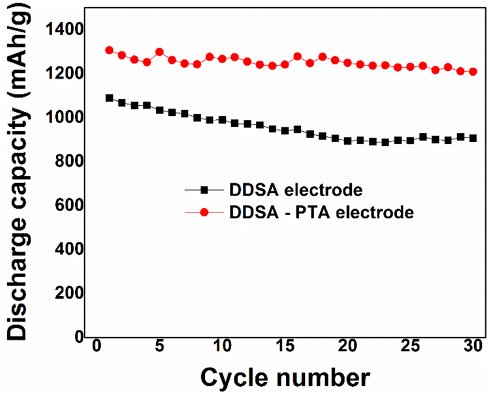