National Harbor 15 (Gaylord National Resort and Convention Center)
S. M. Alia and B. S. Pivovar (National Renewable Energy Laboratory)
In the United States, 2% of energy uses hydrogen as an intermediate, to produce ammonia in agriculture and upgrade oil in transportation. [1, 2] While the majority hydrogen is produced by steam methane reformation, electrolysis can become cost-competitive through the use of renewable power sources. Further reductions in the cost of renewables may increase hydrogen use as an energy intermediate between the electric grid and transportation and industrial processes. [3]

Since the cost of electrolysis-produced hydrogen is dominated by electricity cost, electrolyzers typically operate with high catalyst loadings to avoid durability losses. With a shifting focus toward hydrogen production cost, however, catalyst thrifting and durability become critical. [2, 4] The use of anion exchange membrane (AEM) electrolyzers are an attractive option, with potential durability benefits and an ability to use non-platinum group metal (non-PGM) catalysts in place of platinum and iridium.

This study presents baseline performance in rotating disk electrode half-cell tests, in the hydrogen evolution and oxygen evolution reactions for alkaline electrolytes. PGM and non-PGM catalysts are evaluated, included polished metal electrodes and commercial nanoparticle catalysts, differentiating between surface area and specific activity as the source of mass activity. This work develops testing protocols, and examines the effect of the electrolyte manufacturer, the electrochemical cell, the counter electrode, and contaminants on performance and durability.

Baselined catalysts were also evaluated for durability in alkaline hydrogen and oxygen evolution. While minimal hydroxide evolution losses are expected, durability in the oxygen evolution reaction is critical, to demonstrate a potential benefit to proton exchange membrane-based electrolyzers and to ensure non-PGM stability at elevated anode potentials. The modes of loss under specific testing protocols are presented and evaluated, and compared to performance and durability in single-cell electrolyzers. These types of studies are critical for establishing baseline catalyst performance within the electrocatalysis community. 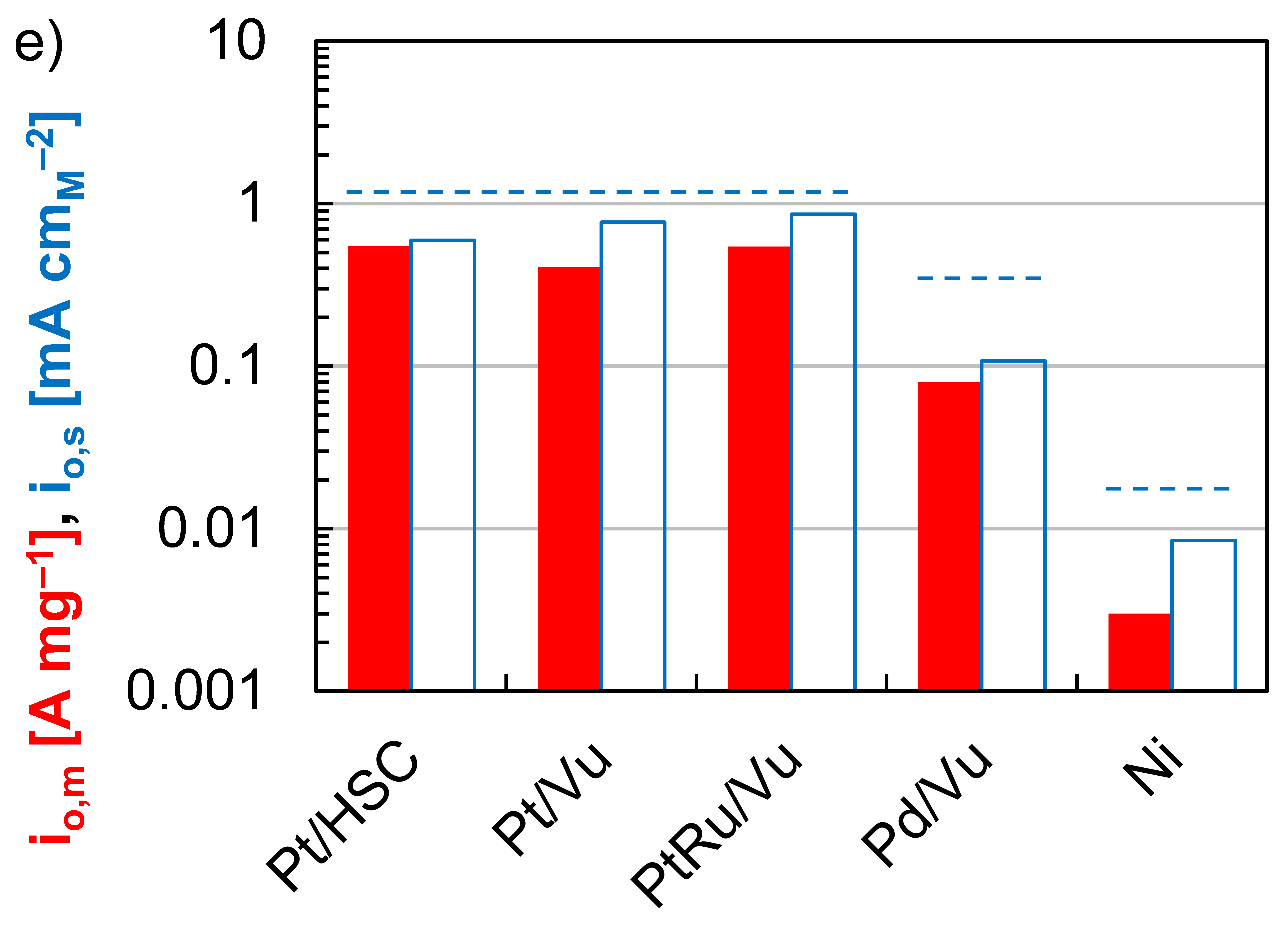