This work was performed by the Research Alliance Teams at various IBM Research and Development Facilities. The author would like to thank B. Peethala for some analysis and A. Grill for discussion. 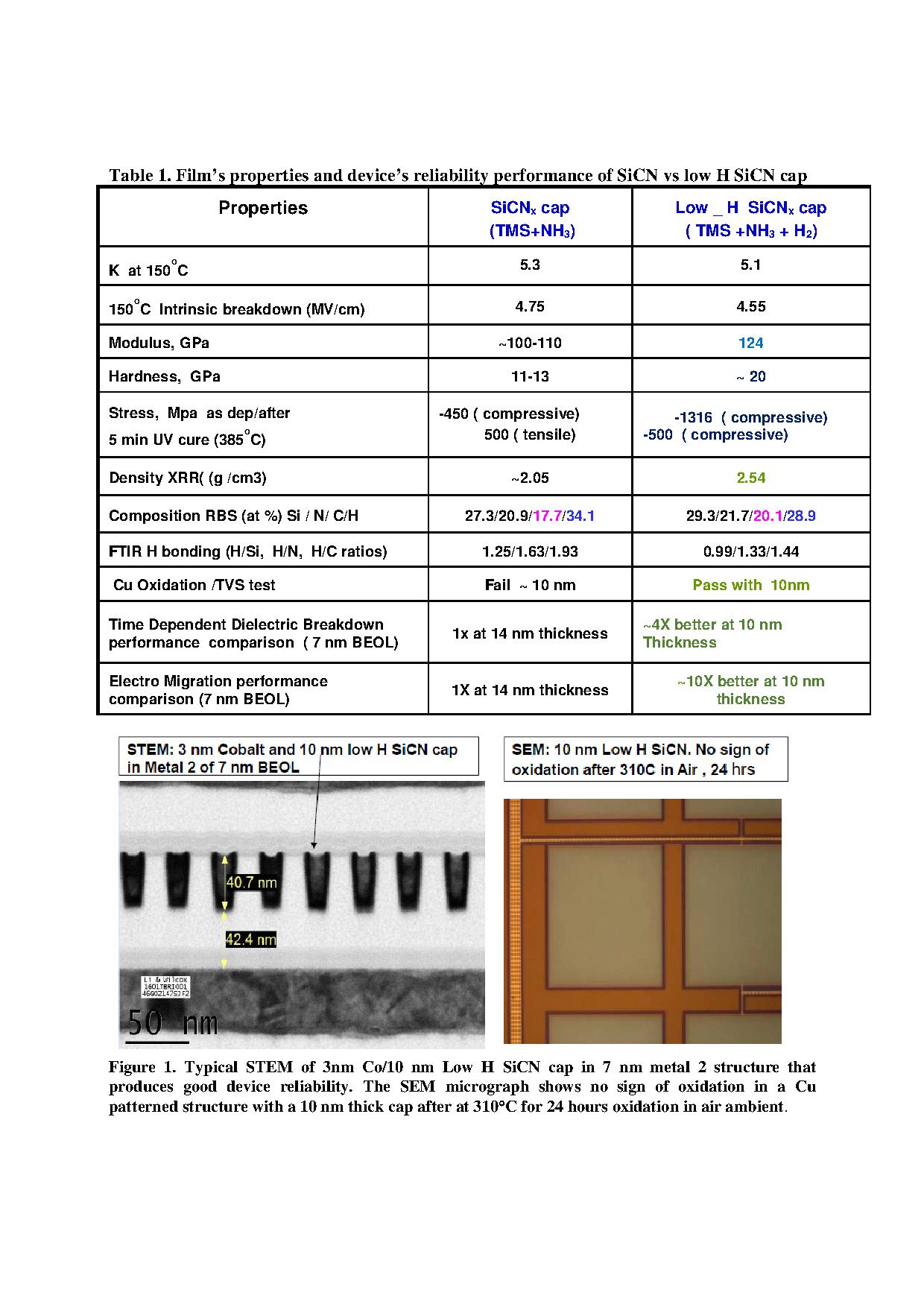